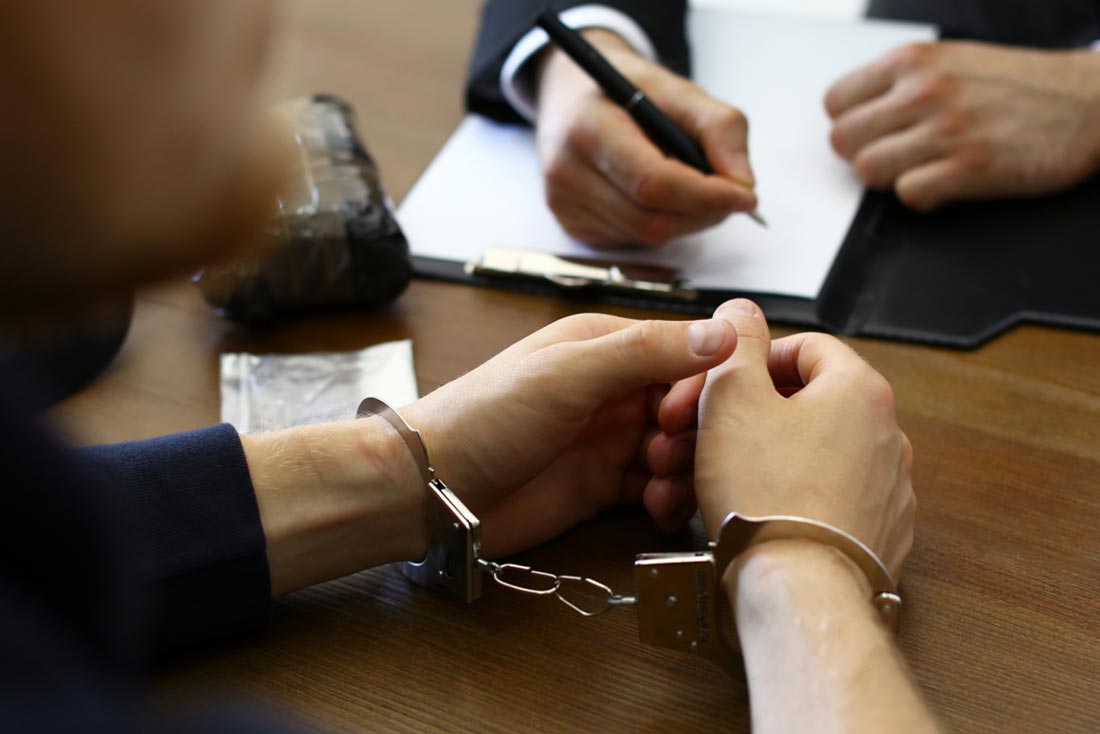 A criminal defense attorney performs many actions on behalf of their client, many being behind the scenes. So, what exactly does that entail?

Upon receiving Discovery documents or evidence against you, the attorney will have to take steps to properly analyze it. This is done by:

The first thing an attorney looks to do in an investigation is acquit their defendant. This process is completed by:

It is not only important to keep a client informed about their case but is also a requirement of the attorney. Some key features of regular communication between an attorney and their client include:

What is criminal procedure?

Criminal procedure is known as the set of rules which govern the series of proceedings through which the federal, state, or local government enforces substantive criminal law.

What is the order of criminal proceedings?

There is an order of events to follow when someone is charged with a crime. It is important for you to understand the order of events so you can know what to expect and be prepared for the journey in which you are about to embark.

Typically, the first step of a criminal proceeding is an arrest. There are different reasons and methods an arrest can occur in the nature that it does. The two main methods include:

If or when you are arrested, you must be read your Miranda Rights. If not read, it is crucial for you to inform your counsel that you have not been informed of your rights. It is imperative that you have been read the Miranda Rights as they contain two very important rights which are stated within them:

After being arrested and booked at the police station, you can expect to be detained. You will wait there until:

If you have been detained and are looking to post bail, you can expect to see:

Generally, bail may be denied if you have been charged with:

Before denying bail in the instances above, a judge must determine that clear and convincing evidence shows that:

Even without the criteria listed above, risk to the public and/or risk of flight to avoid punishment could result in an extraordinary bond amount that few, if anyone, could post.

If you cannot afford to post bail, visiting a bail bondsman is a feasible option so that you may pay only a small portion, typically 10%, of the determined bail. Your criminal defense attorney can often recommend a good bondsman who will reasonably work with clients.

The guaranteed right to a speedy trial is relative to the charges imposed upon you. Time periods you can expect to fight your criminal charges can range from:

If you are held on the charges presented to you, as opposed to on a separate or unrelated case, you will receive 3 days of speedy trial credit.

It is important to note that speedy trials may be delayed by simple actions. For example, a defense attorney making a demand for discovery, which is required to effectively defend a client in any case more serious than a speeding ticket, can delay a speedy trial. In some instances, you may be presented with an option to waive your right to a speedy trial. In this case, your attorney will explain to you in detail if and why they believe this waiver would benefit you and your case.

The first appearance a defendant makes in court is known as an Arraignment. At this appearance, the charges filed against you will be read and explained by a judge or magistrate followed by a request to enter a plea of:

A pre-trial hearing is a meeting that hopes to resolve simple issues prior to the beginning of the court case and so that the trial may proceed more effectively. At the pre-trial hearing, the defendant and their attorney, the prosecutor, and the judge or magistrate presiding over the case will all be present. Pre-trial hearings are meant to address, but are not limited to:

Preliminary hearings give defense attorneys positive opportunities in establishing their defense such as:

Observing what evidence the prosecution has in their possession and how they intend to use it against you,

The ability to refute evidence, and

Despite a judge’s ruling of insufficient probable cause, it is an unlikelihood that you would be released from custody.

Many counties, including most in central Ohio, do not actually hold preliminary hearings, but rather set the date as a deadline for the prosecutor to either indict the defendant, or nolle, which is to temporarily dismiss the case for a future indictment. An example of nolle would be:

In a low to medium level drug possession case, which will typically be dismissed on the preliminary hearing date for future indictment as the drug lab results are not returned yet, the prosecutor’s office will issue an indictment several months to a year later.

A motion to suppress- a request by a defendant to exclude certain evidence at trial.

Common Grounds to suppress evidence include but are not limited to:

Unlawful search and seizure- A violation of the 4th amendment, which indicates law enforcement must have either a valid search or arrest warrant, or probable cause to believe a crime was committed to physically stop an individual and search them for evidence.

Chain of custody errors- Police must follow certain procedures when handling evidence, from the moment it is collected up until it is exhibited at trial. Errors in this chain of command occur when evidence is incorrectly labeled or filed, or even confused as part of another case.

When suppressing the prosecutor’s evidence is unsuccessful and there are improbable prospects of winning a trial, the defense attorney may suggest it is within your best interest to take a plea bargain. Plea bargains entail:

The defense attorney negotiating a deal in which the defendant pleads guilty,

There are benefits to a plea bargain despite entering a plea of guilty. Some benefits are:

Not every case that was unsuccessful at suppressing evidence ends in a plea bargain, some go to trial. At trial, there is an opportunity to prove your innocence. The job of the defense attorney in a trial is to demonstrate that the prosecution has not proven their case beyond a reasonable doubt. This may be done through:

The defense does not have to establish the innocence of their client, only that the prosecution has failed to meet its requirement.

The trial judge begins the process of “voir dire”, which means “to speak the truth” in Latin. The judge will then ask prospective jurors questions to ensure that:

Both the defense and prosecution continue the process by questioning prospective jurors about:

While attorneys can ask questions that are crafted to uncover characteristics or experiences that may indicate if a prospective juror is likely to favor either the prosecution or the defense. It is also important to note that lawyers are not allowed to ask overly personal questions, nor are they allowed to ask jurors how they would decide a case in advance.

The jury selection process is one that allows for attorneys to ask that a juror may be removed for cause on the grounds that:

The order of a trial is as follows:

When a defendant loses their trial and is sentenced to jail, they may be inclined to explore whether there may be the possibility of filing an appeal. Some things to keep in mind about filing an appeal are: 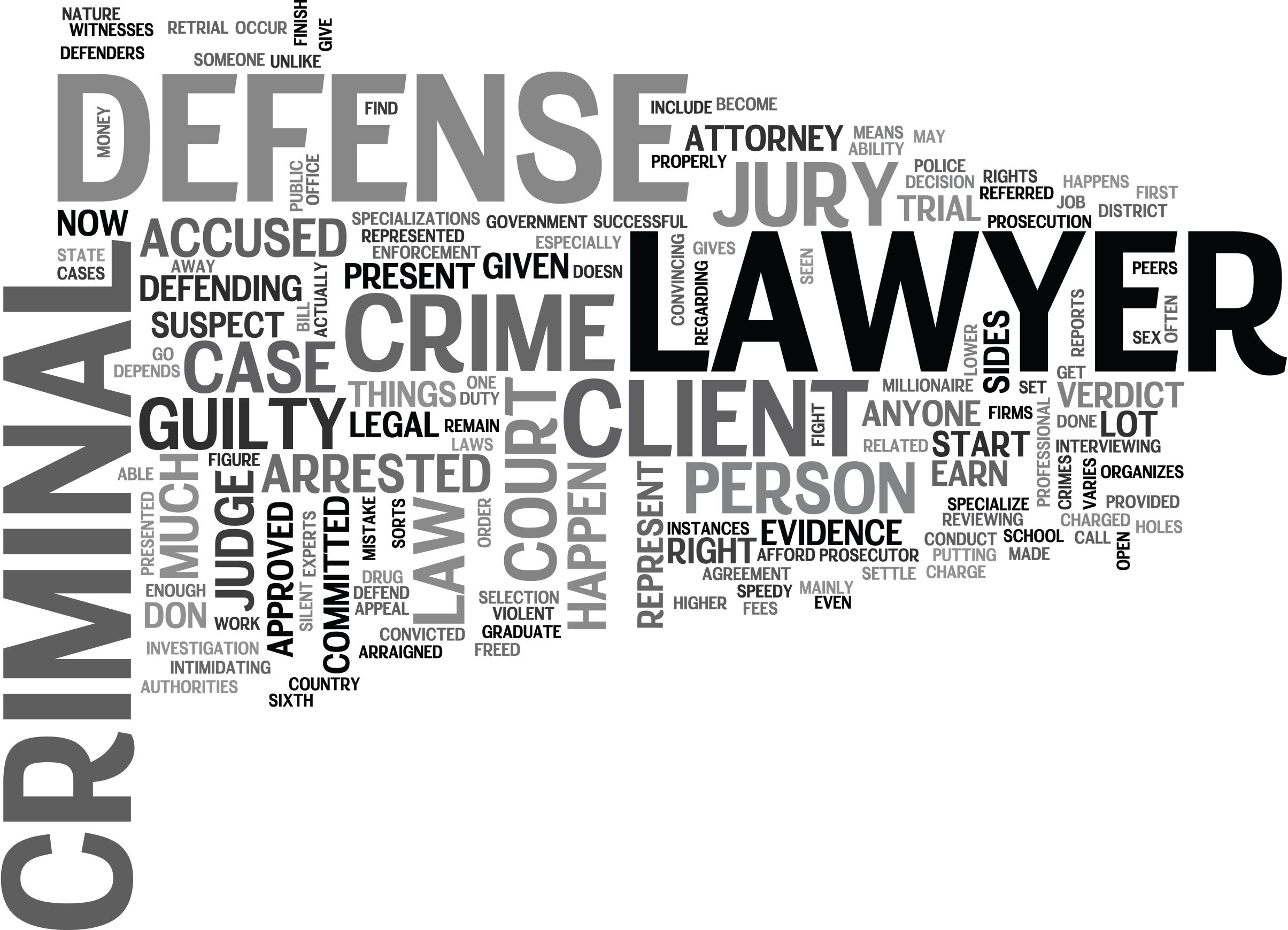 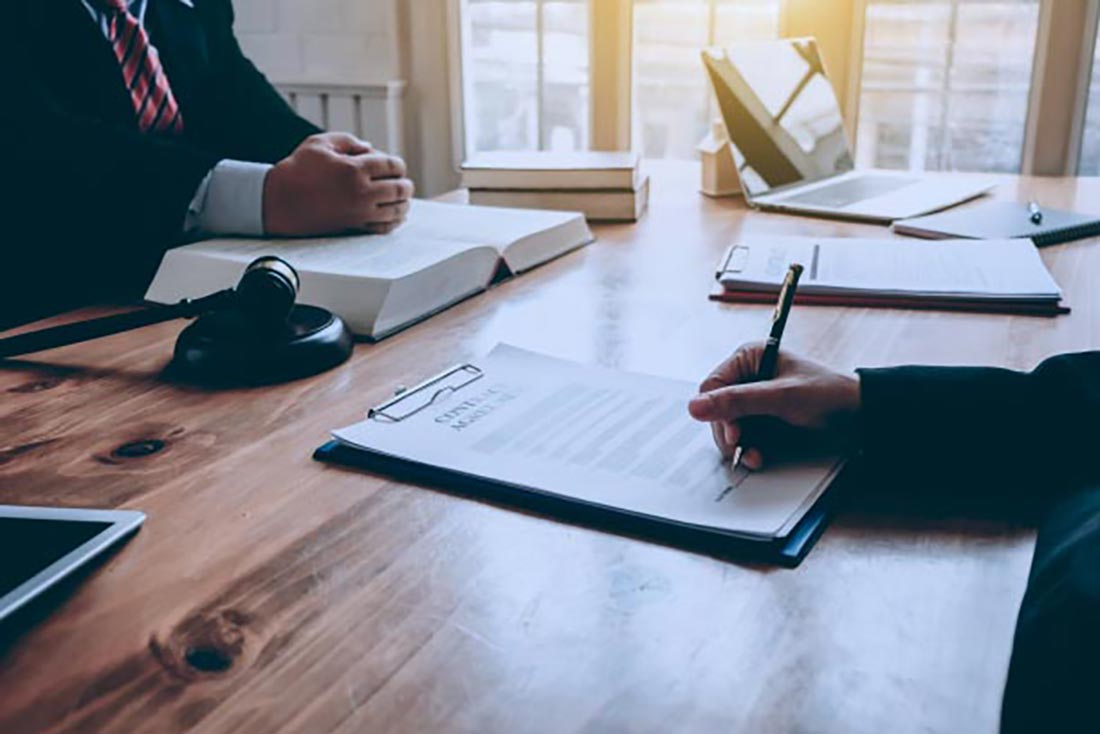 What Happens at the Lawyer’s Office? 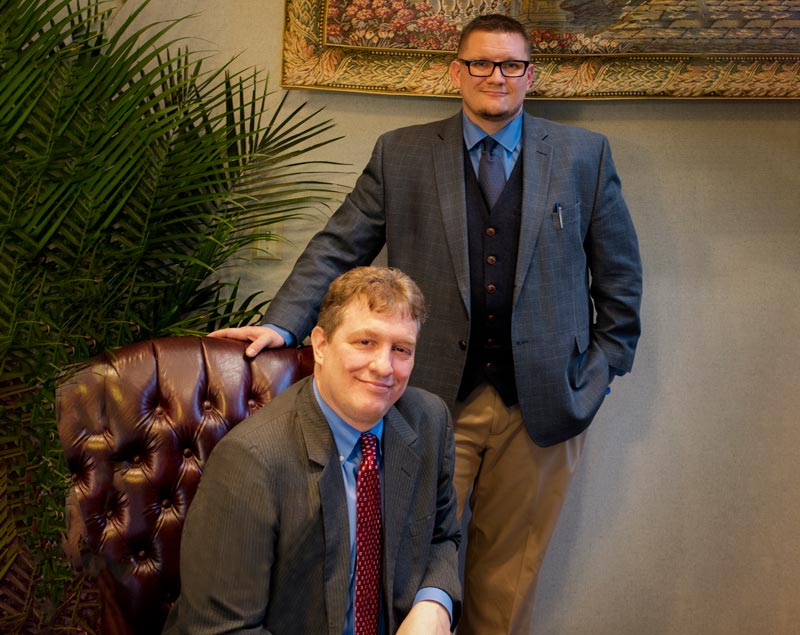